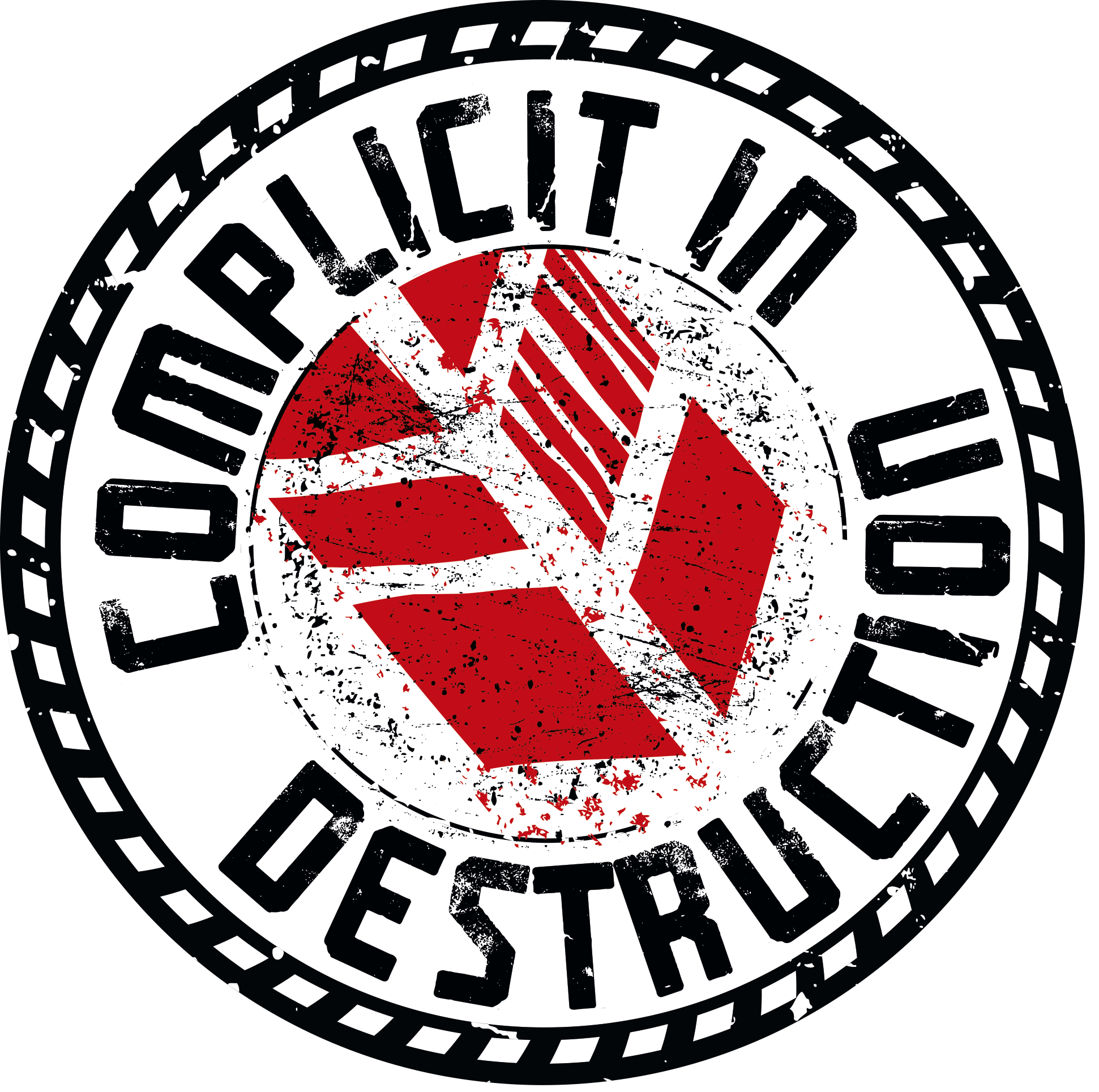 65 active applications in the National Mining Agency system with overlaps in 11 Indigenous Lands, threatening 6 peoples, such as the Munduruku and the Rikbaktsa.

Complaints against violations of rights caused by the British miner Anglo American are multiple, spanning from Zambia to Brazil. Among the main impacts of the company's activities is the disruption of access to water in the communities affected by its operations. Its chief project in Brazil, called Minas-Rio, includes a 525-kilometer ore pipeline that uses huge volumes of water to transport iron ore. The effects of Anglo's operation in this region are felt even from great distances. Local communities report increasing water scarcity, contaminated waterways and the water springs destroyed. The Pataxó of the Fazenda Guarani Indigenous Land report that water springs have dried up since the company began its operations.

Mainly from 2018, the company showed interest in expanding its operations to the Amazon. Anglo American's interest in mining on Indigenous lands in Pará could result in further destruction, this time impacting the Munduruku people. The Complicity in Destruction III report detailed the extent of Anglo's applications with the ANM for mineral research in these territories. After this data was disclosed, an APIB campaign was launched in late 2020, in partnership with Amazon Watch and the Munduruku, pressuring Anglo American to give up all of their applications for mining on Indigenous lands in Brazil. As a result of the campaign, in July 2021, Anglo American has formally committed to withdraw from the Brazilian National Mining Agency (ANM) 27 approved applications for copper research inside Indigenous territories.

Since April 2020, 25 of Anglo’s applications have been canceled in the Kayapó, Sawré Muybu and Badjonkore Indigenous Territories, occupied by the Munduruku and Kayapó peoples. In at least 29 applications, the company asked to withdraw from proceeding with the mining requests. These requests are still active in the system and are awaiting ANM's decision. As of November 2021, Anglo American still had 65 active mining applications at the National Mining Agency, overlapping 11 Indigenous Lands and threatening six peoples.